How The Attractiveness Test Works?

The photo rating process is very simple and will help you find your attractiveness scale very quickly!

Upload your best profile picture to start the rating. You will be able to choose the age, gender and country of the members who will rate your photos.

2. Members Will Rate Your Attractiveness

Users will rate your photos on a scale of 1 to 10. They will also have the possibility to leave you a written comment to help you improve your photos. Hundreds of users will objectively rate your attractiveness. You will see in real time your attractiveness scale and will be able to consult each rating left by our members. At the end of the test, you will have your answer to the question "How Attractive Am I?" or "Am I Pretty?".

Why Use Photoeval To Test Your Attractiveness?

Every day tens of thousands of profile pictures are rated by a very active user community.

What Is The Attractiveness Scale?

An attractive scale (or 1 to 10 beauty scale) is an application or filter that determines how pretty or attractive somebody looks. On this scale, there's a ranking system from 1 to 10: One being the worst, ten being the best. To receive a score, users must take a picture of themselves and wait for a ranking.

Currently, there are various models of the attractiveness scale. The primary two are AI-controlled and real-life rankings. The AI type is considered inaccurate because it finalizes a score based on multiple mathematical formulas that don't represent an actual human's thought process. In contrast, real-life ranking applications are ratings people give you worldwide, offering much more genuine results.

Now you understand the attractiveness scale; you're probably intrigued by what facial features affect the results. Undoubtedly, whether it's a rating from AI or a real person, the face is one of the most valuable considerations for a high score. To see which attractive facial features are necessary to reach a score of ten for both men and women, see below: The first one on this list of attractive facial features is symmetry. Undeniably, people have known symmetrical faces have played a role in somebodies appeal for decades. Although many think so, researchers do not know exactly why. That was until this study concluded that men and women both prefer symmetrical faces.

This poll-based study on computer-generated images suggested that males and females like faces that promote symmetry. However, it fails to present why. Although the reasons for this are unknown, another study in 2003 mentioned we prefer symmetrical faces because it's easier for the brain to process. If your face isn't completely symmetrical, don't worry. That's because People also find asymmetry an attractive facial feature. Although that contradicts the above, a professor of psychology, Claus-Christian Carbon, mentioned that asymmetry faces are different and remembered easier.

His theory is that symmetrical faces are too easy to process, meaning they're hard to remember. However, because asymmetry facial features are different and unique, people remember you more effortlessly, influencing more physical attraction. Surprisingly women and men rank facial age on the attractiveness scale differently. For instance, women, especially those that are independent, find a man with a mature face more appealing. Whereas men prefer women with large eyes, small chin, and nose, representing youthful-looking face.

The reasons for each of these attractions can vary and highly depend on the individual. However, we assume that women prefer mature faces because it showcases experience, stability, and wisdom. For men, it shows fertility, health, and care, which is something most men find appealing.

The above mentioned how symmetry could increase your score on the 1 to 10 beauty scale. Although this is accurate, it fails to say which type of symmetrical facial patterns people find attractive.

Julien P. Renoult and various other associates conducted a study to solve this problem. In 2016, they recruited 169 men in France and showed them two random women's faces: one symmetrical and plain face with no distinguishing feature, the other with. After they collected, consolidated, and reviewed the data, it concluded that men prefer women with "simpler" faces.

But, what is a face with no distinguishing features? The best way to determine this is to think of a bare face with no hugely recognizable areas. Some features that might account for this are skin health, chin alignment, nose size, cheekbone visibility, etc.

Facial weight also plays a significant role in an attractiveness scale rating. In 2009, it was discovered that facial adiposity, or the perception of weight located in the face, predicts individuals' health and attraction.

Yes, you read that right. People can predict a reliable estimate of somebodies BMI from a face. Therefore, it's a strong indication of many other factors that could be attractive, such as healthiness, physicalness, etc.

The last honorable mention that could affect the 1 to 10 beauty scale is skin health. Having clear, non-blemished skin can showcase various "good" attributes for women or men. For example, having clear skin means the individuals have a clean diet, exercise regularly, and take general care of themselves.

If we head back over to the simplicity section above, you'd understand skin health's sheer value within the attractiveness scale. As mentioned here, people prefer skin that doesn't have distinctive areas. Therefore, clear, healthy skin could increase your score on this scale.

After reading the above, you should understand what attractive facial features increase a score on the 1 to 10 beauty scale. However, you must remember, if you don't have any or all of these, it doesn't mean people aren't attracted to you.

We all think differently, and everybody likes a specific appearance. Whether it's what we've mentioned above or the complete opposite, whatever people find attractive is based on their minds. The only reason we mention the above is that there are clear studies that showcase that most people find these facial features appealing.

Photoeval will help you evaluate your attractiveness on a scale of 1 to 10.

Receive an evaluation of your attractiveness on a scale of 1 to 10.

Your attractiveness is evaluated by real users from a group of your choice.

View the ratings and comments left by users on your profile photos.

Help other users to improve their profile photos by letting a feedback and a rating.

Filter on the country of users who will rate you.

The use of the website is completely anonymous. You can delete your photo at any time.

How to run an attractiveness test?

What is the attractive scale or pretty scale?

The attractiveness scale gives you a score out of 10 on how pretty or attractive you are, with 10 being the highest.

How is the attractiveness scale calculated?

The attractiveness scale is the average of the scores given by users in the demographic you have chosen (based on age, gender and country).

Is Photoeval's Attractiveness Scale based on AI?

No. We believe that the beauty or attractiveness of a person cannot be translated into mathematical formulas (golden ratios, etc.), therefore the ratings you receive are given by humans.

Yes, by rating other people's photos, you earn comments on yours. To get votes faster or to unlock premium features there is also a paid version.

Is the use of the site anonymous?

Yes, absolutely. You just need an email to register. You can delete your photo at any time.

Every month, new articles are published by our editorial team on the topics of attractiveness and photography. 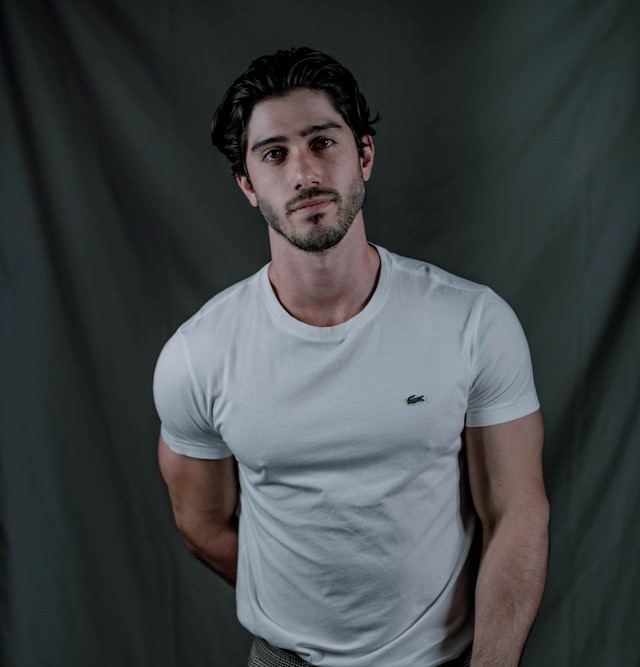 The male attractiveness scale was evaluated using empirical data based on thousands of ratings of profile photos. 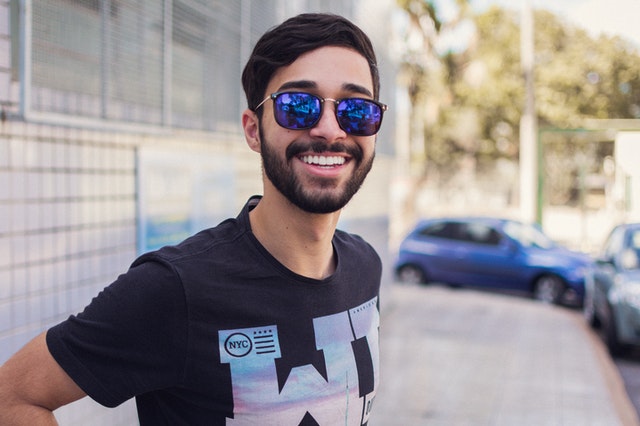 How To Look Attractive In Your Photos? 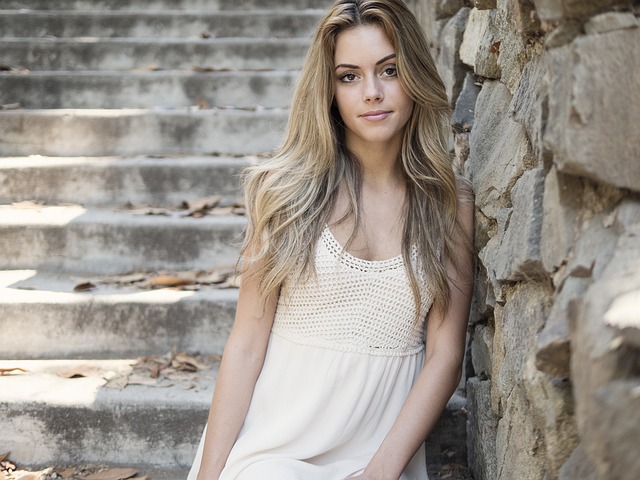 Am I Pretty? Discover If You're Attractive (Complete Guide)

Have you been asking yourself, 'Am I Pretty?'. We've all been there. However, now is the time to find out. Discover if you're attractive today.